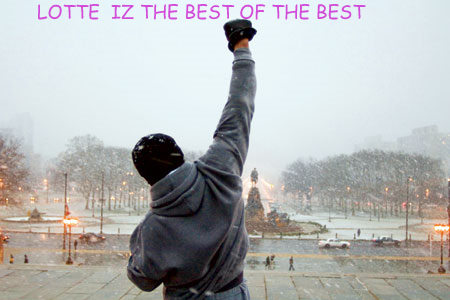 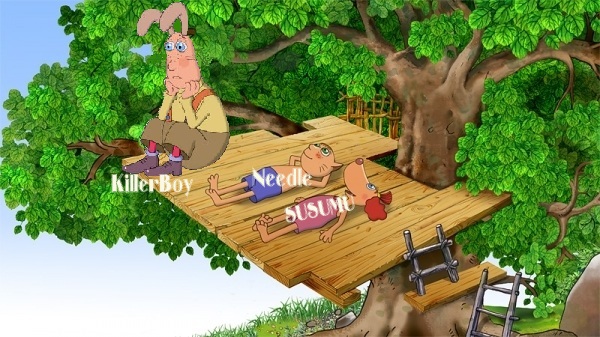 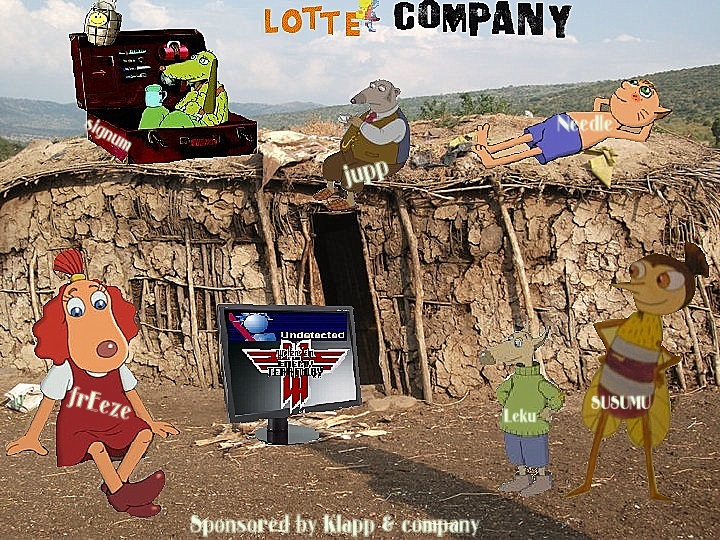 
Some ETTV matches we have played

Very long story about Needle, KLapp & $U$UMU
Summer is almost over, and a whole new 2010/2011 season is ahead of us. #LOTTE.PRIV community has decided to come back for this awesome season to rape EC and other cups and ladders.
For all those who don't exactly know #LOTTE.PRIV and it's community, but have heard about us somewhere, then maybe, just maybe, were we the ones to use PALE's Client Disconnect exploit to kick everyone from CyberGames servers and BiO and some other public etpro servers. Maybe we were the ones who you egoquit against, because we we're shooting 3 headshots per kill. But maybe not... We're just skilled.
On 17th of August, 2010, Mihkel decided to have a meeting with our team's staff. On 18th of August, 2010, we flew to Moscow, where the meeting took place. We had a very long discussion about ET, SLAC, and about our team and the new upcoming season.
The following people were at the meeting:
Mihkel aka $u$umu - Founder of LOTTE Corporation - EU Ambassador: He is banned till 12-06-2020 04:05 for cheating. But he's said that it is no problem for him whatsoever to wait 10 years. He will not be able to play with his old account, but he will be on ventrilo every time and will be leading us and motivating us through-out the season.
Signum - Co-Founder of LOTTE Corporation - International Comedian. He is the soul of our team. He is also very mature- has to act like our nanny sometimes. He hasn't been busted, yet Gives Klapp some good ideas from time to time.
Needle - CEO of LOTTE Corporation - Chairman of LOTTE's Board of Directors - President of KlappHook, LLC. Got banned from CB for 6 months for cheating, now he is unbanned and back in business. Plans to be the best aimer 2011 with a little help from KlappHook.
Klapp - LOTTE's Main Sponsor - Founder of KlappHook, LLC, Master at D3D, OpenGL, Visual Basic, HTML, MySQL, PHP, Java, XML, CSS, Client Hooks & every other programming language. He is currently working on a new private program for every LOTTE member that will help us. Wonder what kind of a program it is. But it will be totally private and only for LOTTE fellas. And Yes, it will work with SLAC & PB & AntiVirus Programs

Thank You PALE, we love u too

we are the real rollers,you suck