Once upon a time, the 15th September 1992, a man waiting for his wife @ hospital.
Indeed, a baby borned. 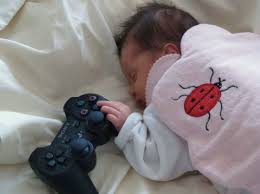 But this baby was not like all babies, he was ready to confront to this strange world, full of hardcore playerz...

Growing up, the baby became a boy, reinforcing his mind and his desire to become one of the most e-famous player on ET.

But there was too many skilled playerz, already @ the top, and it was really hard to reach the highest level.

Meanwhile, the boy became a man, and kept on praccing hard to become the bestest.

But this player was in a need of a team, a clan, a hardcore gayming crew.
It was the beginning of #Follow.et, addicted gamerz since 2k8.
The leader was always trying to become better, playing with the best playerz ever,

It was the good old time, when you were not worried about Real Life, probz with girl, puberty, parents.

And came the time to the student life, alcohol, sex & drug.

Finished the time to pracc hard until 6 a.m, finished the cool journals and the awesome troll.


It was the story of LeFrancis. 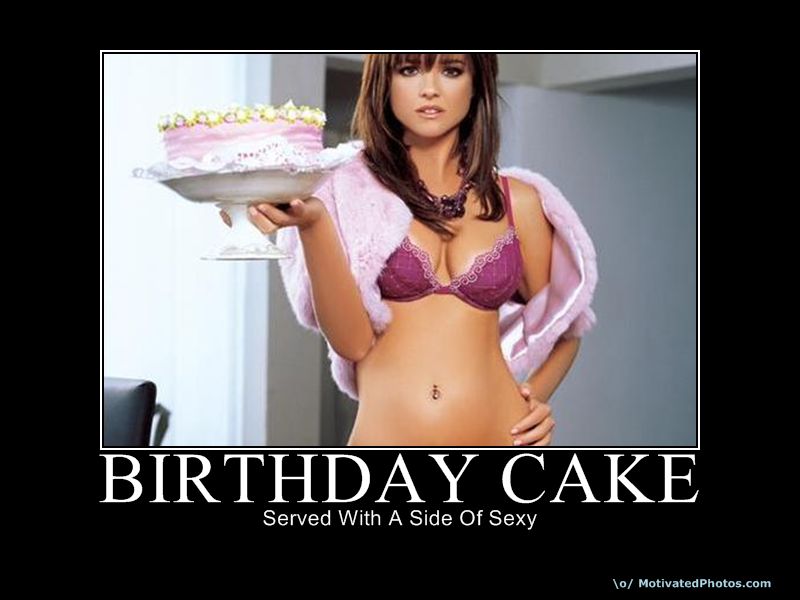 wish u lots of sex on d beach
I'll be celebrating mine in 1 week so let's party hard and pown some nubs in a meanwhile!

LeFrancis almost shedded a tear. Certainly the most epicest birthday journal ever. See you tomorrow for awesome internet party taking place on our TS and irc : #follow.et
happy bday friend! {3
Parent
i will party hard tomorrow for u when i go the bday of my cousins :D 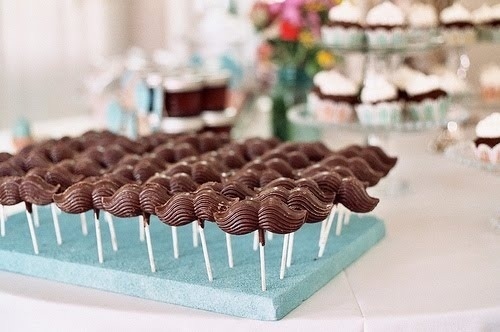