End of an Era - Ferguson retires!

My money is on Big Jose, what are your thoughts and predictions?
52 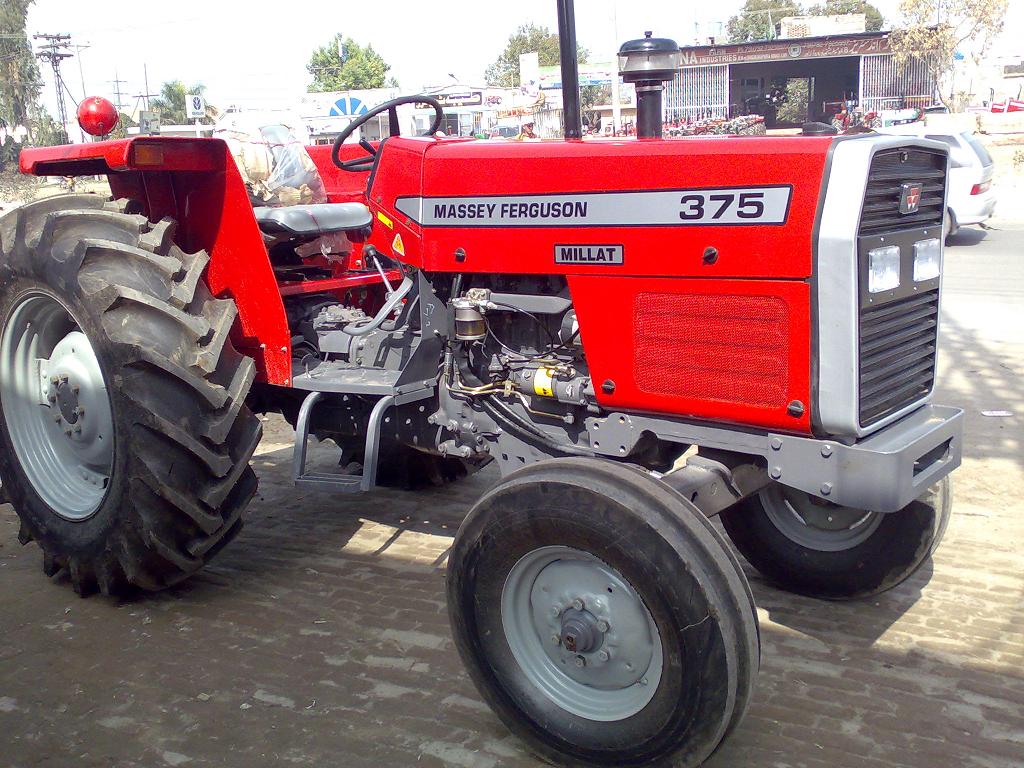 Rumour is Mourinho coming back to chelsea
English media loves to stir up rubbish. Hopefully Jose goes to Man Utd but it seems logical that he would go back to Chelsea...
Parent
nah it isn't, why would u go back to a club that sacked you? and showed no faith
Parent
Finally that cunt is out.

u're the cunt
Parent
+1
Parent
+1
Parent
+1
Parent
retard, Man United got everything cus of him.
Parent
I've never said they dont.
Parent
Then u have no right to call someone a cunt, that does everything for a club and made a reputation that Man United has now.
Parent
He's a cunt.
Parent
Im sure he will commit suicide cus u called him a cunt.
Parent
Is that supposed to be phunny?
Parent
Supposed to be as much funny as ur useless flames, which u don't even have arguments for.
Parent
Dont bother arguing...its like talking to a wall
Parent
die!
Parent
u r the most retarded person ever at this site, congratulations! 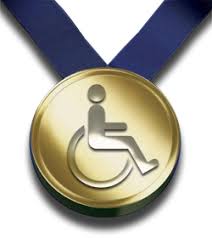 Parent
I dont have problem with legs.

+ from Polak, that's compliment. :o)
Parent
Too bad you have problem with ur brain.
Parent

Parent
probably not, since u r retarded :XD
Parent
Coming from Polak.

Okay,enough fun for today.
Parent
Coming from Czech or whatever u should be called. Or maybe should i call u chineese, since CR contains 80% of this shit.
Parent
What.
Parent
die
Parent
Just day after Mourinho says he will stay in Madrid lol. Sad news though, Fergie was bestest
Afaik, none of his statements are official, as he will most likely decide only by end of season.
Parent
Well he was like "I'm staying and Diego Lopez will be #1 keeper till I'm here" so who knows :D
Parent
Well that he was saying before as well, cus he hates Casillas and Pepe, but doesn't prove a single thing that he will actually remain in Real after this season.
Parent
he hates Casillas and Ramos. God for Europeans some of you are so misinformed of whats going on with the Jose Mourinho saga
Parent
Im quite sure i actually know a lot more about whats going on than u ever will, fact is that Casillas didn't shut up to him from beginning and obviously showed him that he wont be some kind of boss in Real, while Pepe is butthurt cus Varane took over his position.
Parent
no, Mourinho had no problem with Casillas until Casillas linked certain training ground arguments to the press and would not admit to it until Mourinho had his own personal private investigation into the matter. Pepe has no issue with Mourinho at all, they share the same agent, hes just been out of form and to be honest hes played as CDM more than anything under Mourinho. Ramos is seen as the next captain of Madrid and sided with Casillas on the matter, which is why he is hated by Mourinho, but Mourinho cannot replace Ramos as easily as Casillas. Take a seat eurotrash
Parent
Writing something that i already knew since ages, wow man, u are a genius.
Parent Out of whiskey...
Yeah its a shame ;/best manager ever.. I don't really look forward to whoevers going to replace him since he wont live up to the expectation, along with them having the most insane pressure to live up to fergie ;x
Moyes will do the job. XDDDdd
Parent
>_>
Parent
_0_
Rooney eventually leaving for Bayern... u mad bro's?

Damn you can have him! He's shite now anyways!
Parent
if anything he would end up at Chelsea or PSG....bayern already has a glut of strikers
Parent
Why would he leave for teams worse than ManU? I'm not really an expert concerning a possible Rooney transfer, nor do I think he'll transfer, but Bayern's got Pep soon, who'll most likely not want to play with strikers such as Gomez. Pizarro is 2nd backup, so theres only Mandzukic and most likely Lewandowski. Rooney can also replace Müller/Götze + Ribery/Robben as he can play their positions, so it's not as unlikely as you claim it to be. After all who doesn't want to play in the second best, if not best team in the world? If Rooney leaves, then he'll also leave Premier League, Paris doesn't seem like an option to me, so its either the Bundesliga or Primeria Division.
Parent
27 years tho, he will always be the big name in football. best manager!!!
Jose Mourinho is a done deal to Chelsea...right now RA and Real Madrid are working on his buyout clause. I expect David Moyes to be named manager
I hope for Arsenal that Wenger will step down aswell

best manager in history of football. Won 11 with Aberdeen and a handful with united. Very hard for anyone to replace him. Pepe was only one for mean really.
If you mean Guardiola he couldn't handle the pressure of a Premier European club that is why he left Barcelona, he wouldn't ever come to the Premier League as it has the highest job pressure due to it being the strongest league and the media circus that comes with it.
Parent
Devastated because means United most likely gonna poach the Moyesiah :'(
Back to top
Thompson or MP40?
Download ET
+
+
+