anyone fancies to play some fifa against (ex) ETplayers?
I'm up for some games, origin name is testinat0r. 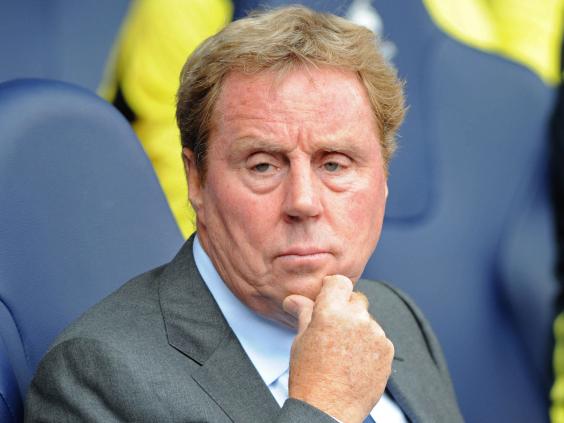 Parent
This thread is now about Harry Redknapp. Parent
chat shit get banged
Parent
bonged m8
Parent
I play on xbox one otherwise I'd bash you.

Parent
Didn't buy FIFA last year so dunno how it was then but the defensive AI is way, way too effective in FIFA 17. Even the most garbage FIFA players get bailed out by the AI way too often with blocks, interceptions etc. I've already had multiple 0-0 games.
In Champion level and Legend, FIFA 17 is way way harder than the previous one. Though I am still learning tricks and accurate feints, I feel like the new game is way harder to control aswell, the pace is different and the movements aswell, kind of. I struggle more in Career Mode than Online ahah
Parent
I'm pretty sure they will patch the game, might even be some kind of mistake. The defenders are basically on roids, always in position to block shots and intercept passes.. and this is on every difficulty level, not just world class and legendary. At least on ultimate team, haven't tried other game modes yet.

Problem is that it carries over to online too to some extent, since the AI defends for you a lot of the time. Most people are gonna notice once they climb the divisions and play better players.

I can't imagine that new or inexperienced players will enjoy this version of FIFA, especially if they want to play SP :D
Parent
playing only proclub on pc
played you few times bruh, I'm in team Israeli Legion, we were Israel FC on FIFA 15 and Victorious on FIFA 16.

add me: ISR-destiny
Parent
profclubs season 2 anyone dare to play us pm me
also won futdraft x2 already
i only play for money if you wanna play 1 v 1
ISR-destiny

we will rape you! :-) team name: Israeli Legion
Parent
what season you playing atm? We only play Season 1 2 or 3 man ( if we play )
Parent
div 1.. rarely drop to div 2.. we play when we have at least 4 guys online, we also have a GK when we are over 6 players online
Parent
we are dropped to division 2, ill pm you whenever we want to play
Parent
add me :-)

playing mostly ProClubs with Israeli Legion (used to be known as Israel FC & Victorious in previous titles)
also playing FUT when nobody is online for ProClubs, I hate Seasons, feels like a different game.
Back to top
Thompson or MP40?
Download ET
+
+
+