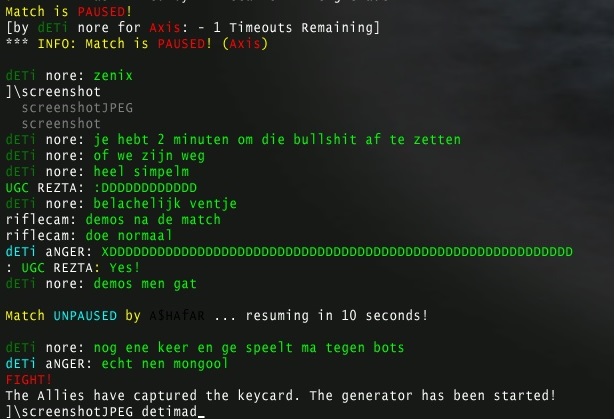 I hijack this first comment to state that on the behalf of follow.et - professional esports cklub since 2008 we stand behind you and your brother penix and we are ready to cover costs of eventual legal actions.
Parent
Cheat maar lekker verder, ik kan er altijd om lachen hoe obvious je altijd speelt XD
Waar gaat dit over?
>play with busted cheaters 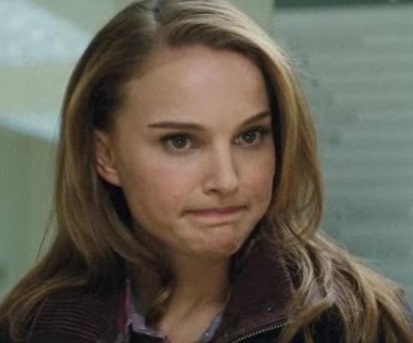 Base & xtrm being busted is like 6 years ago (or even more?). Then 90% of the ET community shouldnt accuse another player.

Last but not least, after I told him to stop we didnt see another obvious rifle nade coming our way.

But thanks for sharing your opinion
Parent
We have been nice in the match against you its not needed when a player shoot better or doing some good shots too accuse him of cheating i can tell you he is not cheating at all. I dont like how u handle my brother he is a good guy and plays for fun. and whe are hosting teamspeak and server since 2011 for the community a bit of nuance would be fine. personal for me iam also always good too you guys and ur also good too me it would be great if you do that also too enemys ur playing against.

My english isnt great but i tryed.
Parent
Apart from the situation I am talking about, he doesnt play that good. Those were 4 completely random r nades resulting in 1 or 2 kills each. If you say he isnt cheating, then I think he just doesnt know how to rifle at all, which resulted in 4 surprising rifle shots (but doing these shots and playing with the nickname 'riflecam' doesnt help either :--D).

Cmon rezta, we all know you use cheats sometimes as well (or atleast have used them). Dont need to hide that in 2020 anymore.
Also, your brother wanted to bring this to Discord and Crossfire, we didnt. And we would prolly never have thought about it anymore.

The fact you host servers and TS (which you shut down after the game you lost) has nothing to do with yesterday's game. I am sure we (and the whole community) appreciates a lot what you/your brother did for us/them.
Parent
Got perfoheisers Sennheiser G4ME ZERO , + Dreammachine5 Blink RGB Gaming Mouse 144HZ BenQ + monster PC 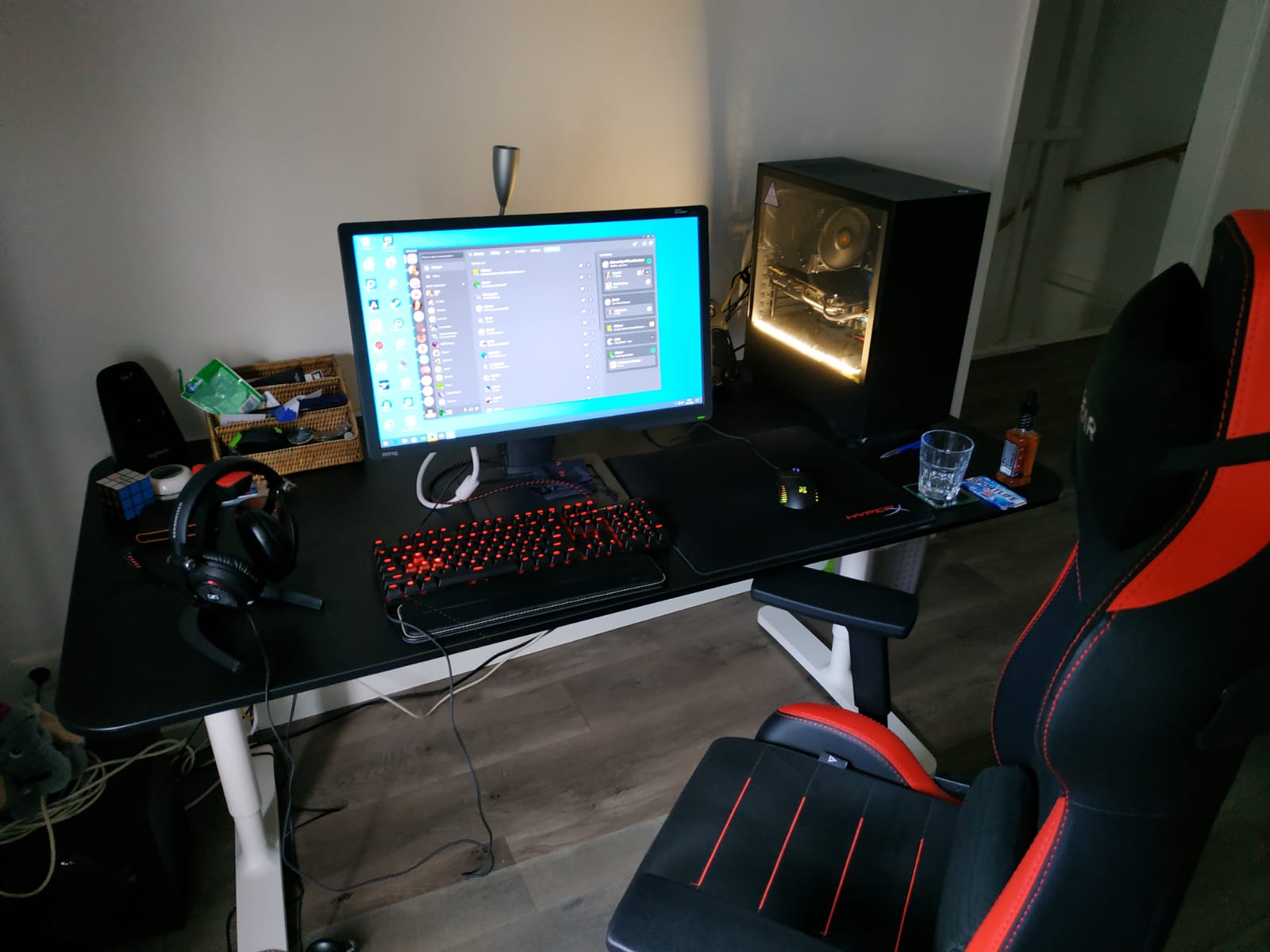 Parent
It was actually

There is a reason why he was allowed to rifle only a couple of times in gathers....
Parent
Rifling unpredictably does not mean he was cheating. Think u need to look at your own game if you wanna reach top11 m8 #top11advice
Parent
Demos: https://zenix.stackstorage.com/s/wffP0gaOWghmNZ9i eron is talking about the first 2minutes, don't bother watching after that. Unless you want to have some laughs.

#1 Rifle, just a rifle I would also shoot on public. If you want proof of that I can also show demo of that https://zenix.stackstorage.com/s/kc8OepS0r5ZtDMUH
#2 Rifle, I hit the first one, so I knew you would hide, hiding spot is logical
#3 Guy shooting from below, so I shoot a rifle.
#4 Miss
#5 Guy not defending key, but pushing from below the office, easy frag
#6 Naded anger, he threw a nade at me and shot a few rifles, you could hear him downstairs. Unless you don't have good headphones.
#7 Comms, they are shooting from the office. I see bullets and rifle

Talking about randomness, only the miss is random from my point of view.

When you paused and said those things I was really mad, not just because of you accusing me, but the leaving part most of all. It's hard to find an opponent nowadays, as you might know, since you guys are active too. We had a few new players playing that are new in competition on ETPro. It would have ruined the evening. We could use some new players in this community.

Like you said I have been playing a long time and unlike several of your teammates. I have never cheated and that is something special these days in your opinion. Perhaps playing with players that have been caught several times has changed your point of view and you can't really see what is obvious or not anymore. I know it's hard these days, but you could have at least shown a bit of respect towards your opponent and somebody who has been providing free services for your teams for almost a decade. Since you decided to flame even more after the post on crossfire instead of admitting your mistake and apologizing, those times are now gone. I can't really see the appreciation. Can you?

And the question. Why would I post it on crossfire? Because it gives you something to think about and keeps the community and crossfire a bit more active. And it was not the first time either, your teammate Anger did flame several times in previous matches. I expected a bit more from a mature captain that has been playing for a long time already.
Parent
As I just wrote on Discord, I might have been to fast with accusing you based on these rifleshots.
I have also explained why I accused you (or if it was anyone else from your team) that fast (because I usually dont).

When seeing the rifleshots from your pov, I think they're a lot less random than I thought. Guess I just didnt expect this. Also, after the first 2 minutes, I didnt experience any more 'weird' shots. So again, guess I was too fast with judging.

Playing with players that have been caught several times didnt really change my pov, still playing this game in 2020 does I think. Its not always that easy these days to distinguish a cheater from a non-cheater ;-). (also, ppl are accusing other ppl more often, but usually they dont make a CF journal about it - remember inter accused kapot)

Anyways, case closed for me.
Parent
Thanks mate, looking forward to play against you again in the future.
Parent
Oh I didnt know that oldschool players aren't able to download a wallhack, thanks.
Parent
translator needed
Approximativement, ça donne ça:

Parent
translator needed
Parent
eron: zenix
eron: you have two minutes to turn this bullshit off
eron: or we leave
eron: really simple
eron: ridiculous guy
zenix: demos after the match
zenix: act normal
eron: demos my ass
eron: one more time and you play against bots
anger: really a mongol
Parent
Good old ET drama, I love it. Nerds always crying about rifle players.
In the meantime water still cannot flow :S
Parent
eron accused me aswell of cheating in the past, still dont know why?? Now he wants to sleep in the same room with me on LAN and dETI weekend's

Don't take it personal in 2023 you will be best friends.
Ubernerd. But its true
Parent

Back in the days if someone played with name "ETBOT" they were 100% actually cheating, attempting reverse psychology