by Komar • 22 Jan 2009, 18:33 • Journals
What are your thoughts so far if you are watching? Yesterday a part of the arena in split was evacuated, during cro-spain game, because the fans were jumping and that cause some improvised montage chairs almost to collapse. Can't wait for the second phase, the atmosphere is getting heated up :) gonna bash

suVi will rape em.
handball is for homos
homosexuals are gay


..imo
Parent
imo they can be lesbians too
Parent
no..being lesbian is only a phase
Parent
i like dat
Parent
sure, now invite me to your heineken
Parent
only homos play handball
and kebabs? :DDD
Parent
imo only lesbian can criticise handball
Parent
i love heineken!
Parent
http://de.youtube.com/watch?v=953kftkBmNw
Parent
best!
Parent
soccer is kinda much more gay then handball is
Parent
i'll assume you don't think that only homos play football.

football hasn't been a good sport for years, i fuckin dislike it, watching it only when there's WC or EC and croatia plays, but even then it's a total piece of shit. the amount of acting/faking and bullshit that is going on in football is ridiculous and it's not a sport anymore, football has become a moneymaking tool and that's all what is it about, nothing to do with fair competition. people laugh at bad-acting-collection videos at youtube, but it is actually pathetic. tell me, if this sport isn't homo, then what is:

there is almost no acting/fakes in handball, a team that is better wins

EDIT: i'm not saying there was no fakes by croatian players, there sure was and i usually stop watching a match after seeing one performed by our players. if i were a coach of any football team, i would kick every single faker from the team, no matter if the referee thought it was a real foul or not.

to make long story short: football used to be good, but today it can't even be called a sport.
Parent
Saying footbal isn't a sport is the same shit as saying Handball wouldn't be one or only 4 gays.
Parent
i didn't mean LITERALLY not a sport.. you can understand what i mean, but let me rephrase it:

football that you see on TV is not a good sport anymore.
Parent
I agree with the part that there is too much diving nowadays, in addition football rules are too soft, especially in Germany.
Parent
fail
Parent
i will watch germany - polen :>
thompson - geni kameni

!!!!!
looks like he is having a cock in his ass.. gay
Parent
You recognized the look?
Parent
ruzni dresi
Parent
The guy behind has a boner.
Parent
We've lost to

hah he cant even play 60mins with all cigarettes he smokes:D
Parent
look forward to

atm <33
see you ine the final
Parent
no both teams wont be in final.
Parent
blasphemy öÖ
Parent
pitty :(
Parent
I would grant Croatia the win of the tournament, if Germany fails before the final. Above all, I am happy we made it to the next stage, without any problems, even the team changed a lot, whereby the expectations were pretty low.

and spain wins
Your gay
Parent
carfire. Go die in one :(
Parent
Spain out, bb.
Parent
spain lost to south korea :D
Parent
np4us
shitty sport
see my reply above. at least it's a SPORT.
Parent

croatia win !!!!!!!!!
Germany <3
» uber.player =)
hows russia doing there?
Out of the tournament.
Parent
>_< shit
i expected something better from our team
Parent 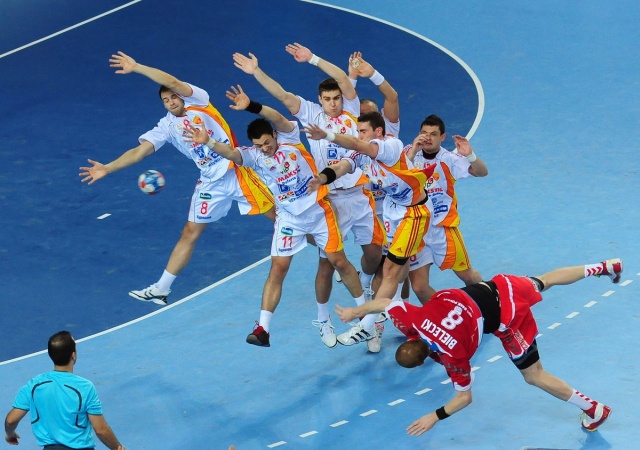 Parent
Currently watching Denmark against Norway. Should be a good game, though.
didnt watch last 2 days too bad tbh. i rly like to watch it okay maybe cause my bf is playing it too.. but gg's so far.
for what team he plays?
Parent