It's been a while since our last tournament. I hope everyone of you enjoyed the summerbreak and will continue to do so. We also took a little break, but as you can see we couldn't stay away for too long from this community and game. That’s why we are here to bring you a new tournament which will hopefully get the activity back to ET once again.

I am here to announce ETernal Damage, an 6on6 Enemy Territory event which will start at the 18th of September. This means everyone who is interested in taking part, has time to register his team until the 10th of September.

To do so you need to send a private message to me with the following information:

Team name, the lineup with a maximum of 8 players (a player can only play for one team)
Additional information regarding rules etc. will be announced in an upcoming news post.
The person registering the team will be the considered team captain, meaning he needs to be contactable for any questions.

I am pretty excited, announcing that the tournament will have a prize pool of atleast 400 €. 400 € got donated by

Moe, who loves the game as much as we all do. I am really thankful for his awesome help and appreciate it a lot. He said that he "wants to see more games" and wants to "keep the dream alive".

*Additional Donations will get listed here below:

The format of the tournament will depend on the number of signups. With that said we mean the format of the tournament structure. It will get announced after the signups have closed. We will try to give every team as many games as possible. I am also up to update the map list. Therefor I would like the players and team captains to talk to me or just leave a comment below this post to inform us, which maps you would like to see.

MerlinatoR also informed me that he will be streaming as many matches as he can on his Twitch-Channel.

The tournament will be led by

Ekto and myself. If you got a question you can find us either here on crossfire or at IRC (#Teamoxid).

Moe the ET motar2k
If a team wants a proven winnerman and top ET specimen, message me at my profile. #follow.et certified
I am

LeFrancis and I approve this non EU professional specimen.
Parent
available for a team
inb4 winner will get money in 2020
inb4 the cash prize is just a bait
Parent
1.4.18 is payday
Parent
Moe legend

Avi
merc avi for a decent team can play any role besides fops
we need 1 for our team but u need to play fops
Parent
avi merc to play medic, fops:D
:D
Parent
xD
Parent
:D
Parent
:D
Parent
Sick donate bro
avi!
I'm avi, if you want a shit player on your team but a good way to learn.. What time does it start as I finish work at 7pm, UK time.
You're already starting on the wrong foot here m8 this isn't child playground we're talking big, 400$ cashprize, if you want to get in, quit your job and be ready to give your soul to endlessly practice everyday on ET. With the cashprize you might be able to pay Jinosta's coaching services. (it is free, if you're giving him a quickie)
Parent
What a bellend! :DDDDD
Parent
avi for the cup
avi, havent played any ET for 7 months orso, so prolly low as fuck. PM me here :O)
nice!
Could play this...

avi
Qyz and me are searching for a team
nerds
Parent
merc avi nice ownage pm here if anyone need
avi
AVI for this.
good luck dude
Parent
thanks man
Parent
avi
Avi
<3
Parent
Cool stuff, looking forward to see some matches streamed!
Moe is a fucking legend holy shit
avi
might play for fun if any1 interested
nie
Parent
avi, im superlow
I've made a team for this - hopefully more will sign up 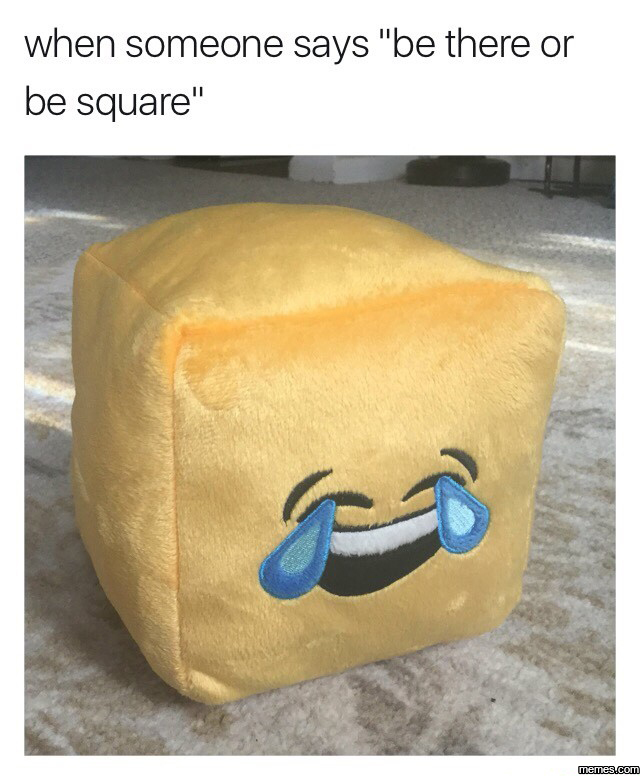 Parent
I don't know, shall I sign up? What do you think? Do you want to get your ass beaten one more time, sir? x
Parent
I hope that you're going to be as much talkative as here when I'm going to stick my penis in your mouth.

e: no homo ofc
Parent
Your first mistake was going in a team with Bloodje again
Parent
*surprise*
Parent
glad im not participating in this

e: you retard
Parent
XD
Parent
Do you?
Parent
you can beat me anytime sir.. you are mylegend

e: yes homo ofc
Parent
XD yes homo 4ever
Parent
Before i start, i just want to say that as a community (especially the players) it is amazing how many people have signed up to this tournament. I just want to mention that this was the first thing that was appealing to me and encouraged me to try and make a team to compete in the past few weeks. Respect to you guys and good luck in the tournament

I am going to be straight and try and explain in the best way possible, because i know to most / if not all this is going to be something that gets a lot of negative attention and or responses. I am going to be as constructive as possible and i do not mean to offend anyone in this at all.

In terms of the prize pool breakdown, there are a few things that stand out for me. First let me just say that personally (and this is the part which i know most wont agree with) a tournament has to be financially beneficial to play. I know most will say well fuck you, its a community game now and we dont need that negative reason, but it is the truth. As the game and myself (note that im speaking for a few of my team members here too) grows older, priorities change and hence the step back from gaming. Personally i cant look at spending say 400 hours to play in the ETernal Damage tournament, whilst saving for a house and a wedding. Let me also just add before i try to make my point that a lot of us and especially me have spent a hell of an amount of time over the past few years playing tournaments, let me just say that playing these types of tournaments arent cheap.

I have always looked at the past few tournaments that i have played in trying to break even in terms of the costs associated with practicing. When i say break even - i mean that the cost of electricity is pretty much the same as the prize money that you can potentially win. With this i dont include food / redbulls - as to me it is a luxury to be able to spend the time and enjoy myself on teamspeak with people that i have known for years and dont get the chance to play often.

If you look at the breakdown for example my costs in playing this tournament - adding electricity fees, G-fuel and mortgage on my house- i am looking at 250 euros EASILY. If you look at the prize money that is up for grabs (for first place - and believe me the amount of risk in achieving first place especially now is so high) is like 90 euros - its literally nowhere even close to "breaking even"

I think that the prize pool breakdown needs to be considered. Personally for me the winners should be rewarded much more than current (note that im saying this still based on me not competing before anyone jumps on the bandwagon and says im only interested because i think if i playi will win). My opinion is that it should be split 450/0/0. Even 400/50/0 would be better.

Anyway, based on the points above i dont see there being a great chance of my team playing based on my mortgage and wedding expenses unless we can find some form of support. Regardless and if we dont play, i hope the tournament is a success and hope none of the above (admins especially) take the constructive criticism i have said personally.
:D
Parent
That is what I think about ET and reasons why it is dead (competitive wise). Nobody will invest in a game that won't benifit them in return pretty easy and you shouldn't have negatives reply about that thought :thinking:
Parent
i knew someone would do that! great one there :D
Parent
rofl :D so if you chill in front of your TV (let's say GoT Season 7 with 7 episodes), you write an official e-mail to HBO to ask them to pay you 7x1 hours of your time for watching it so you could have a fun?

so how much should we pay you for adding this comment here?
let's say you could have written it for 30 minutes, was it worth? Considering the mortgage, electricity fees, probably Red Bull during it etc

Also what comes to my mind, why didn't you think about all these variables while you were a kid and you were sitting in front of your PC for hours, playing this game mostly for free, while your parents had to pay for all this shit you have listed? ;-) And it wasn't just 1 tournament where you say that 90 euros is not enough, it was tons of hours you played this game for free rofl
Parent
click here to feel like an idiot
Parent
GoT is not chill. GoT is pain and suffering
Parent
raab will need one or two finns probably so throw me a pm here or pm at (#ET-finland) if you're interested and i'll discuss your interest with a team. Going for the victory.
ota amgg et pölli mun pelaajia enempää ku ittes :D
Parent
shut up
Parent
xd
Parent
I don't know if we should play this one walle. I just played this game for the first time in years. I still got it, but I'm not sure if I have the motivation to play actual competitive games.

We should perhaps sit this one out buddy.
Parent
we've played only league/cups for long time because it was waste of time to pracc vs people like you
Parent
Wait, what? I was messing with you. Years ago, we had to play so many official games against eachother in 3v3. You stole our tag for a joke. We stole your tag as a joke in return. I have ever since that day always pretended to be a part of RAAB on crossfire.

I quit playing actively shortly after that happened, but I remembered it because of my flag on crossfire. I thought I'd make a nostalgic joke. I guess you didn't get the joke? :(