Since March 2015, I have been collecting and archiving RTCW demos and shoutcasts of the oldschool competitive scene (2002-2007). I also have been recording and uploading these on my youtube channel over the last 4,5 years. My final goal was and is to make some sort of ultimate "RTCW Competitive History movie" for RTCW its 20th birthday. In 2016-2017 I was already working on some clips of various tournaments but I never got to actually finish anything.

The main issue I faced was that finding frags and recording in RTCW is very tedious and time consuming. I didn't want to continue until I found some way to speed up this process. In early 2018, with the help of Kimi, Crumbs and MAN-AT-ARMS, I managed to create one ultimate RTCW movie mod and a small Python module that can scan for frags in my entire demo archive at once. Kimi also modified the LibTech 3 code of Hannes that allows me to cut certain frags from demos, which saves me a huge amount of time to record. Without these people, this movie would have never seen the light of day.

I decided to invest my time on one tournament at a time, instead of creating the full history movie at once. QuakeCon 2003 was the first on my list. I started working on it from February 2018, taking a lot of breaks to avoid making something generic without any inspiration and taking the path of least resistance. I got hugely inspired by -Max- his work on the Ultraviolet Volume series. I wanted to do something similar like this for a very long time. This was the most challenging video project I ever did, and while it is not perfect, I'm very happy with the final output. I hope to create and release more videos of this series next year. I also want to thank MerlinatoR, bully, -Max-, Kris, Twister and superboyy for helping me with this project. Enjoy watching! 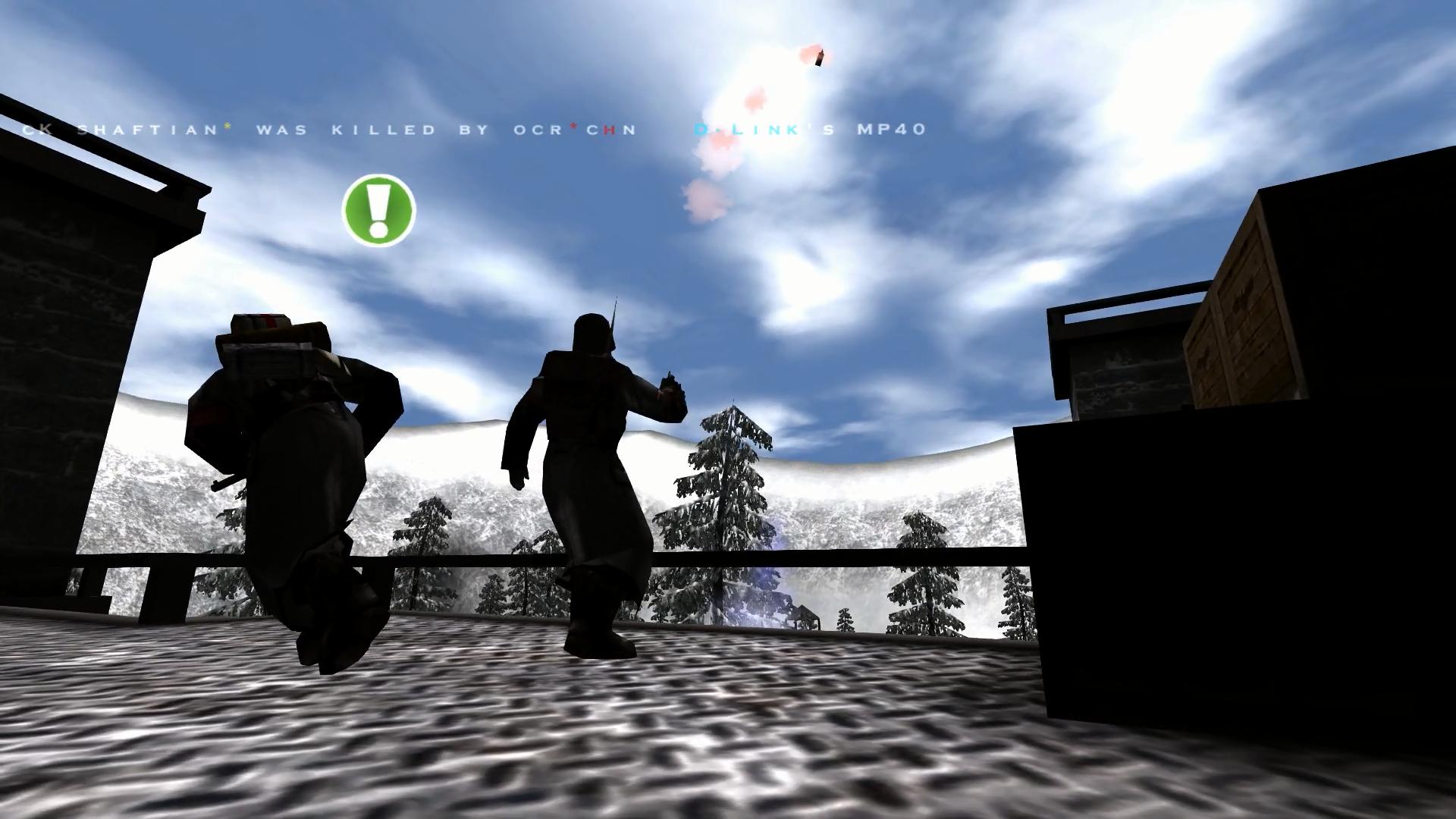 ZaF
7
Homie you're a genius !!
This Interstellar theme is EXACTLY the one of the theme I wanted to put in some futur movie i planned to do ^^ shit !

Great job anyway !
I totally would see this Interstellar theme in one of your 1vs1 duel.
Parent
I already have an idea of how I could do it to make it looks correct even for those like you who do not know what a 1on1 is and who doesnt even play anymore

So avoid sarcasm Francis thanks.
Parent
Why everytime I write something on the internet people don't take me seriously? It's so annoying. I always try to be positive with people and they think I'm joking around. I think Interstellar theme would fit very well to the 1vs1 format because it's based on the map Valhalla which is known to be the nordic heaven. Heaven is supposedly in the sky and where does Interestellar take place??? That's right. In the sky. Therefore, I think both match very well.
Moreover, I know what a 1vs1 is. I'm sad that you don't aknowledge the fact that I took part in very prestigious 1vs1 matches. https://play.eslgaming.com/player/matches/3660662/27035/

One of those matches was against a french player you know very well, who deleted his account after this game but I told him that I will lose on purpose not to ruin his e-reputation.

I feel sadness and sorrow because I was not being sarcastic at all.
Parent
right in the feels, thank you homie! and thanks to the absolute legends that helped him out. Can definitely see the results in the cam work especially (superboyy, -Max-) <3
Awesome work buddy! Nice that this finally became a think, I'll have to ship it over to Owzo.

EDIT: I can't read, there's a youtube stream. I feel like that should be the first medium though!

EDIT2: Really appreciated the flowing nature of this movie and the shoutcasting not being over done, loved the zooming around in Village the most where you could see another dimension into what was going on. The transitions were natural and kept it fresh especially between classes. Really good work Homie, I know how long you've been working on this, so really happy to see it actually get finished and released. Kudos!
v cool Homie
Back to top
ET Spring Cup 2021 predictions?
Download ET
+
+
+