Given the fact that we have had two splendid weekends of hardcore ODC gaming going on now and that the ET activity is currently on it's peak due to corona situations, I'm willing to give this thing a shot and see if we can make it happen, so I'm proud to announce i will be hosting an ET Nations Cup.

I do believe that we can get at least 10-12 nations in and get a nice tournament going before everyone goes back to their casual real lifing! Given the feedback from this post and the amount of captains interested in making a team, i will decide if we will go through with it or not.
National team captains

- Those of you who wish to apply as captain for their respective nations can do the following:

Out of all applications i will decide upon most suitable candidates to make their lineups as best as possible given the current conditions. ET NationsCup 2020 Schedule:

I will be adjusting the schedule according to the feedback I will be getting, my goal is to get this tournament done within a month so it wont drag too much into summer. Format of the tournament would be round robin and each matchweek would consist of two group games, followed by playoffs, depending on the amount of nations signed up, more infos will follow in later stages. I hope to get as many nations signed up as activity can currently offer so we can enjoy some great exciting gaming yet again. I will be posting any additional infos here and on our discord server, so stay tuned in!

I have done the first step, now i hope that community gets united again and we get this NC a reality!
Join our ETPro discord community!
98
great! ready to cast Poland games <3
Writing my application and sending CV for Team France 2020.
You can find it online by clicking on the following link:
https://www.crossfire.nu/journals/156970/team-france-official-application
Parent

ok let's do this
Parent
I'm extremely excited for the comeback of both you and VJ.
Parent
I'll be extremely surprised if I even get positive stats tbh, I've forgot how to ET
Parent
There are easy solutions for that.
Don't let me down.
Parent
Hahaha nah, it’s been probably a decade since I’ve done that, too old for that shit :D
Parent
xd
Parent
I've sent a message to VJ. Lets see what he says. :D
Parent
got 2 motivated, oldschool former Team

Players in my Bootcamp, they be ready by end of may
I never thought I'd live to see this happen again :D
keep going!
hope to see 6 of

Slovenia avi.
Just checked the "last activity" of some Austrian players on crossfire.
Only 2 were active within the last 2 years. This will be challenging.

we should once again bond with

Yermany and form the better empire that

Yermany always wanted to be.
Germany will have a good team/teams... think it would make more sense to merge with like Switzerland/Slovenia
Parent
I wasn't serious about really merging with Germany ;-)
But ye, it might be a good idea to merge with some of our less active neighbor countries.

CPU (I just messaged him on linkedin about NC)

Seewi_
Parent
Are you able to contact Mic and Fox? I will tell them to check this post. They are rly busy tough.

I am 90% sure Seewi wont play ET ever again but you can catch him playing on steam :D
e. dunno about the rest of the HUNs, but I guess varadi admiralis & co are always up for ET. I have no contacts. GL w finding players. Get fobje and the rest will follow:)
Parent
Ye I will contact Mic via facebook/linkedin =)
But I am not sure if I would play tbh. Also Austria only got "4" replies on the tournament.
Parent
fobje is playing cs from time to time, dunno if he cares about nc lol
Parent
bitch please we got enough players
Parent
Hey ,, Green_clon and Denton come.. with me.. I sreach big boys .. :-)
Parent

big teams
Avi to replace Jere aswell. (:
Parent
Most of these teams wouldve been big in their prime time yes.
Parent
Planning a big comeback of

juicy, bltzz, carnage based on activity I'd say

Maybe the edit boys as well, as they played the last lan as well.
Spoke with david quite some times last week, so guess he would be in as well.

dunno bout myself though

what about cze? denton, green clon etc?
Parent
If I'm doing my duty, you have to do yours as well eron
Parent
hehe, who ever the cpt of BE will be, I'll try to help him with getting a solid line-up
Parent
the only 3 people i talked to from cze would never touch ET again, so dunno :D

i wont cpt for sure
Parent
-bloodje +brahi and we're good to go
Parent
Tak, dokładnie
Parent
:XD
Parent
:XD
Parent
BOBiKA for leading Czechs!
Parent
Gl kevin
I know there are many other players out there, but here are a few from my poll on our Facebook page / group, maybe you can still pick up a few for your nation there: https://www.facebook.com/groups/enemyterritory or here: https://discord.com/invite/TRkk4Pr 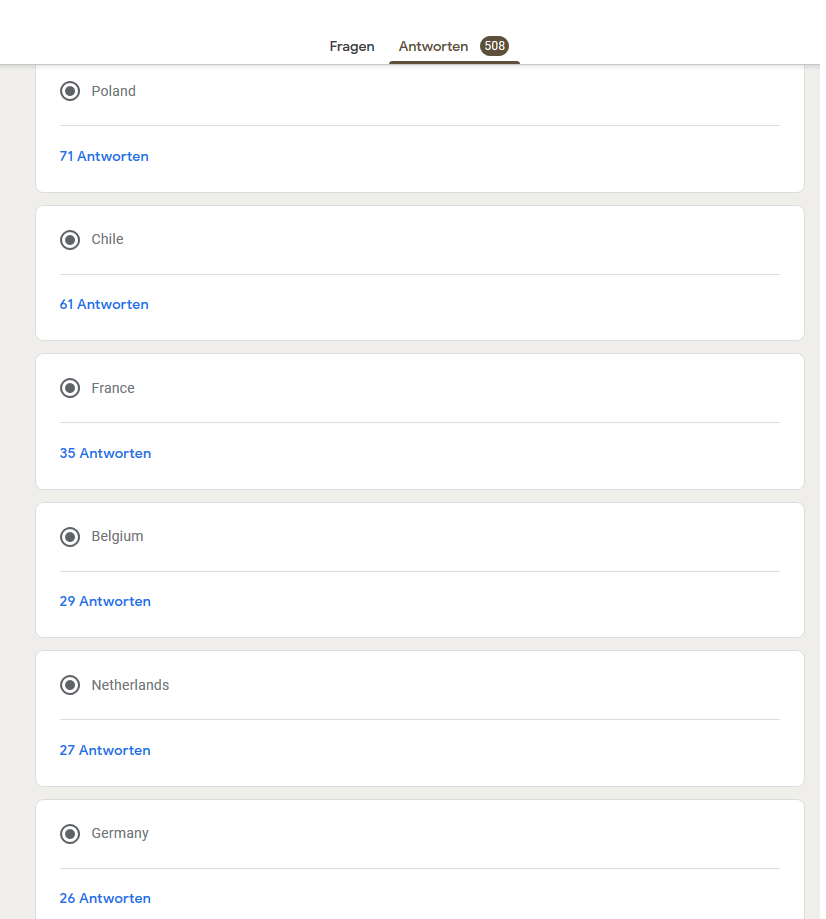 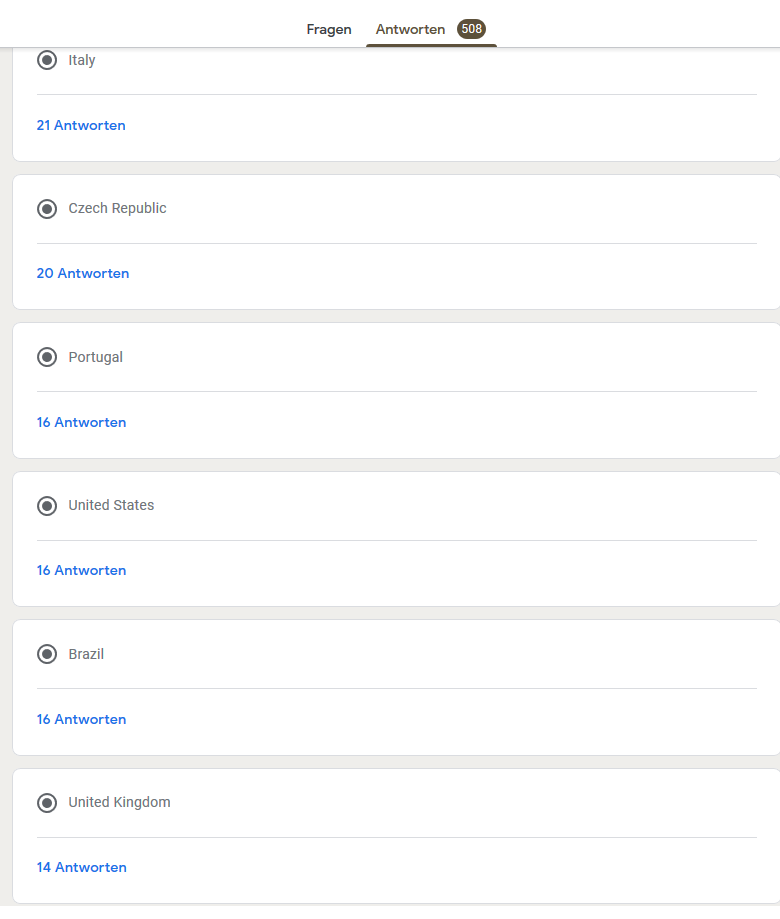 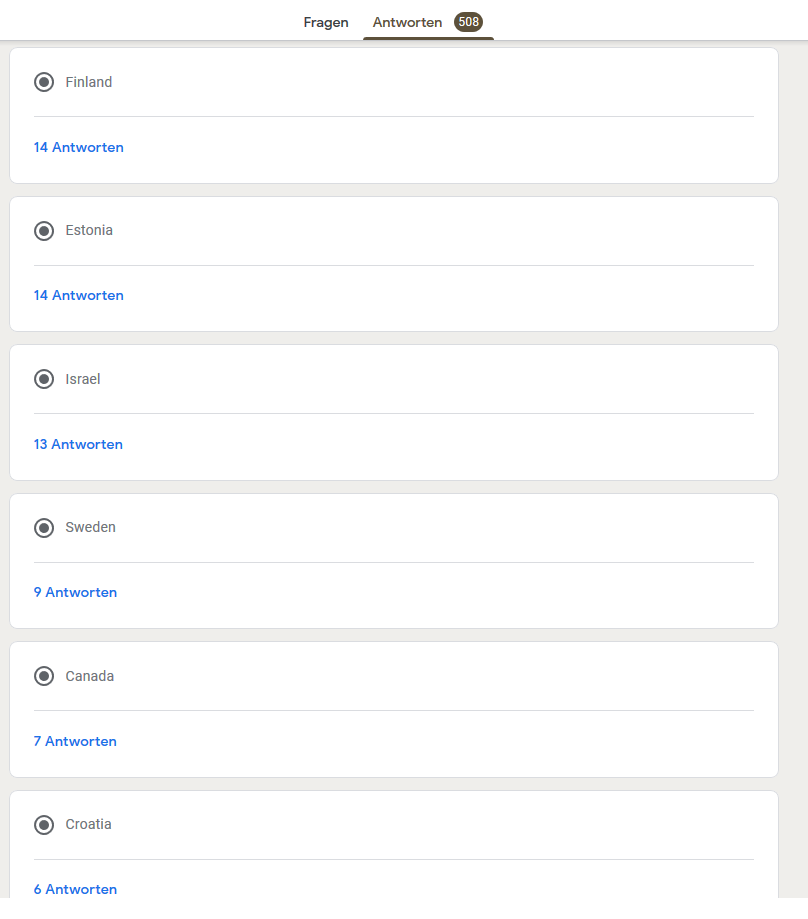 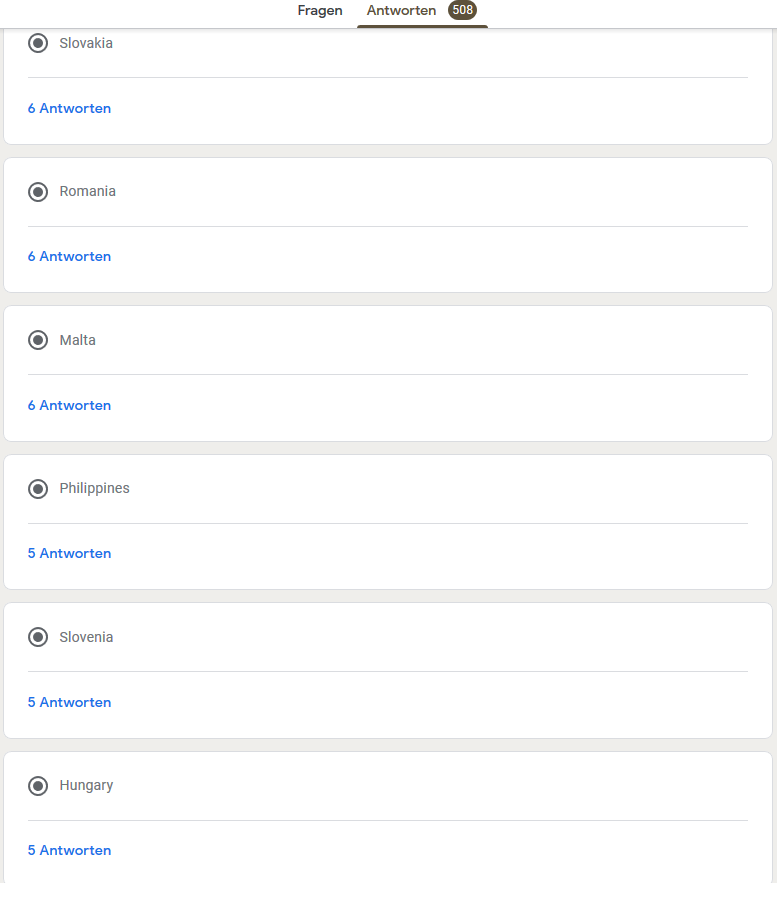 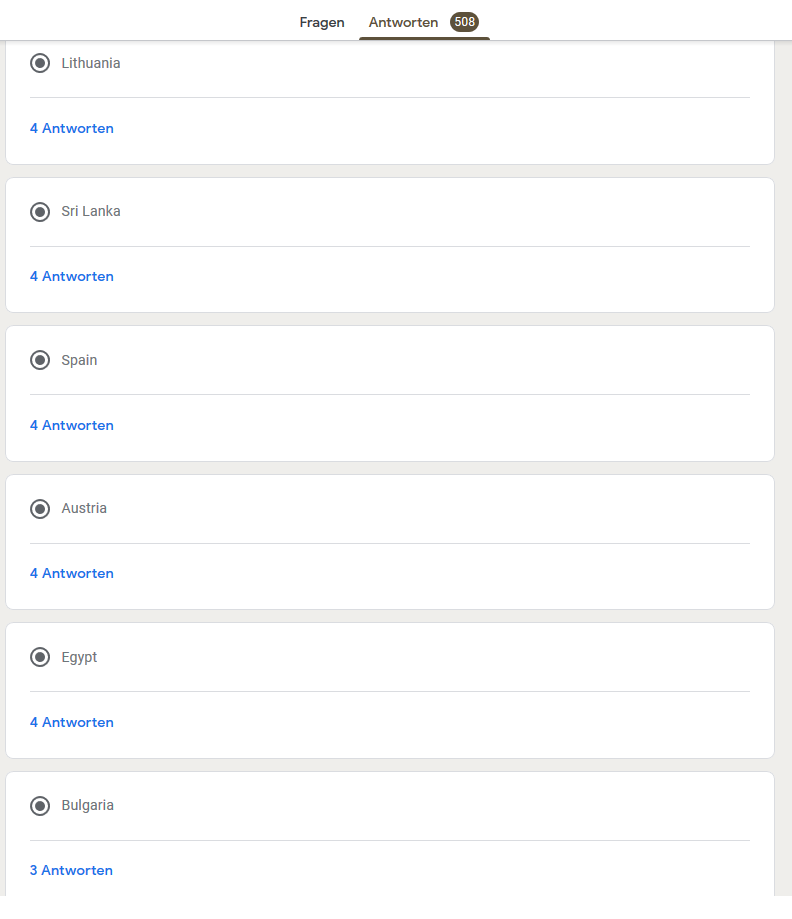 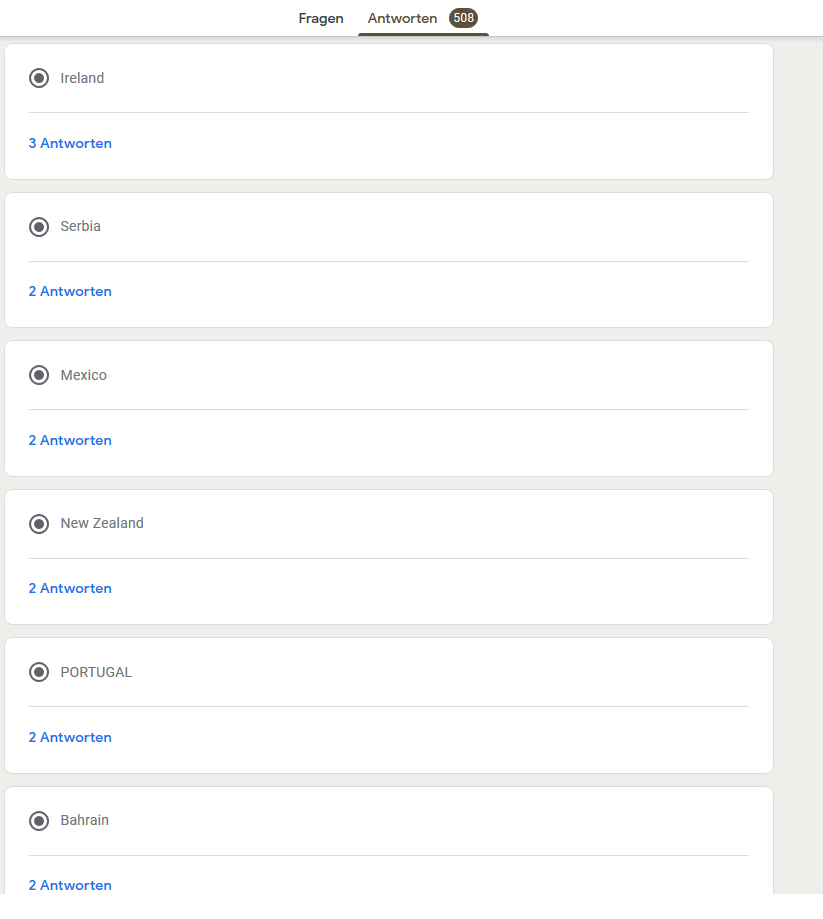 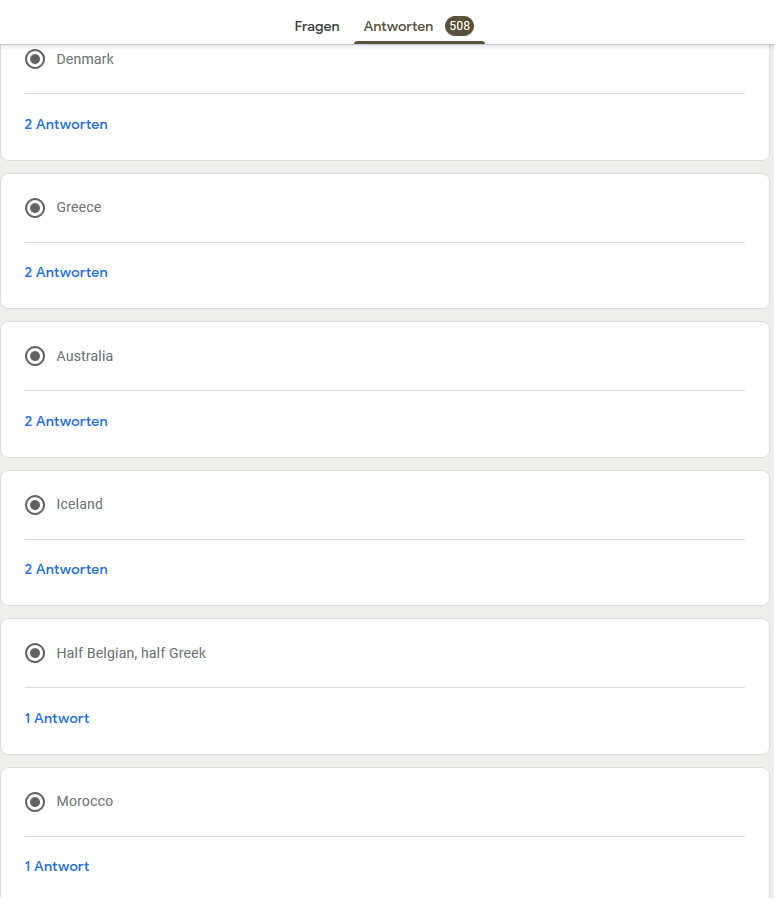 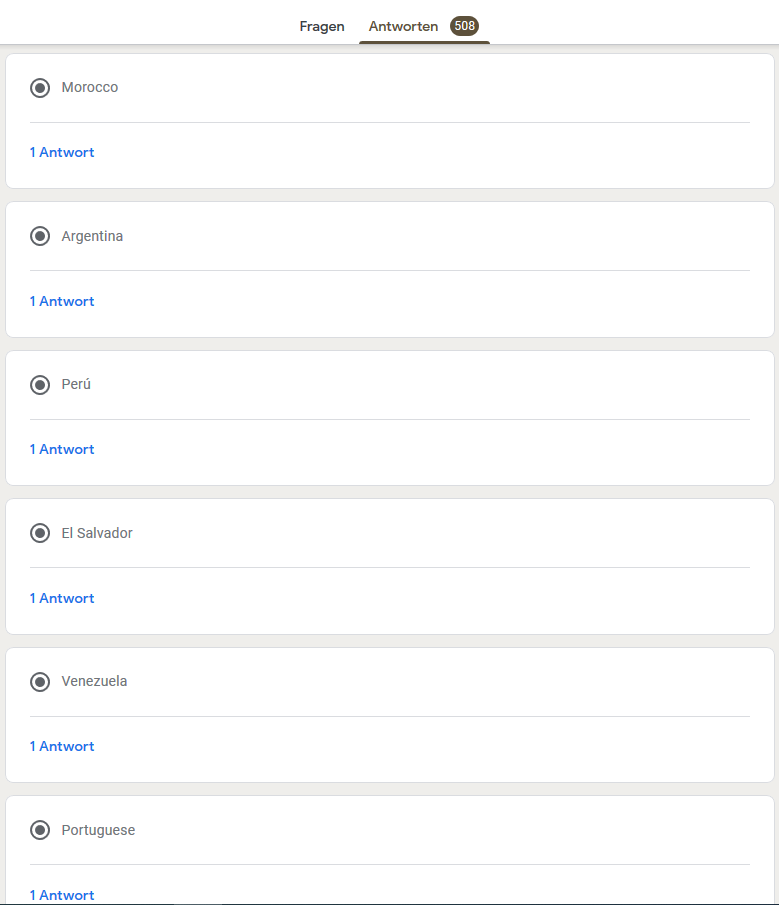 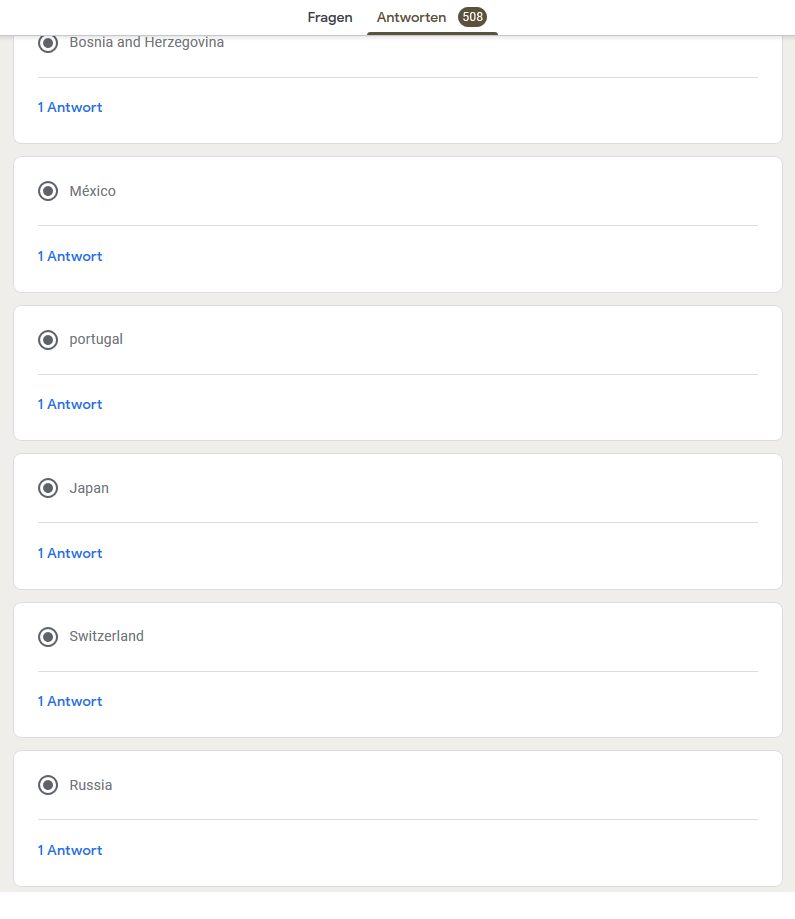 for the love of god hide the messages/pictures, its broken the site with all the scrolling u need to do
Parent
done:)
Parent
Will apply for team UK captain, bring the gold local home
With all my respect for your e-career you may find

z3R0 so he cant troll the tournament. hf
Hi Aniky, absolutely thankful to have you in the community to organize these things. I’ve never thought to see the day of another ET NC. I’m more enthousiaster about it than I thought I would be. Let’s hope for a nice tournament, I’d advice against a mixture of nations but that’s up to you and the community.

I’ll get in touch with Chile, I’ve always stayed in touch with them and know from personal experience that Mgza is an amazing captain.
How about multiple lus from germany/nl/fin?
You don’t believe you are able to qualify for Finland 1 anymore?
Parent
It's time for Mayan to carry
Parent
Wtf did i just read?
Parent

How about multiple lus from germany/nl/fin?

Parent
XDDDDDDDDDDDDDDDDDDDDDDD
Parent
avi for finlands finest.
Parent
nice to watch some streams, liked the 6on6's too. It's cool after being so inactive this game can catch me every time :))
Team Germany Cpt incoming! :OOOOO
Parent
ciiaaaaaaaoooooooo ik kiek lieber zu wa ^^
Parent
Great GL too all!
Who is worthy of being captain of

puked a little. swani > all
Parent
AHahahahhaha
Parent
hope that mayan is going to be picked as team fiiiiinland captain as he is decent player and the most active one
that's actually true, mayan in NC :) he is wet already