Here we are ladies and gentlemen, well into our first matchweek of the Nations Cup 2020, with quite a lot of matches already being played out this weekend. We have had some good and exciting games to watch and some that were quite predicatable before the start, but that's what group games always give. Let me assure you that the best is yet to come and make sure you will tune into the next matchweek that's coming up!

Given the fact that the first matchweek is behind us, lets head back into the weekend and check out some of the games that were already played out and see which nations started off with a victory!

With one of the favorites for this Nations Cup

Third game in this group went down between

Norway where the Czech side showed more hunger for the first victory.

ERROR 404, no matches found, yikes.
Yeh, even in the year 2020, something like that can happen, due to some misfortune the group B was held back and without any games coming up, which is already in motion for the following matchweek.
All those eager to spectate their favorite nations heros, can already tune in this Sunday, 07.06.20 21:00 CEST to watch the game between

Italy. Poland are definitely one of the contenders for the

and we will see how strong their first match will be in this NC.

Iceland have yet to arrange their game, so we will keep you posted on that!

Sweden. Having big powerhouse mAus in their lineup, Belgium definitely didn't want to dissapoint right of the start and they securely won the first game. Combining the ETTV spectators and the ones from

Merlinator's stream, we had over 200 viewers for this match!

With this group, we have definitely seen a lot of exciting games and are yet to witness a deciding map between

Chile, where the teams split on 2:2 tie before some tehnical issues appeared. Stay tuned in to see when the deciding third map will be played.

The games that already finished, gave us some good imput into the teams competing in this group and with the favorites for the first place in the group

USA, delivering their first victory against

As promised, heading into the second matchweek we already spiced some games up and will definitely have some great games to spec in the following week.
First one to come up is going to be one of the bigger clashes in all group games between

Finland. The nations are battling it out for the first place in Group A, so that's a game you simply cant miss out. Game will take place at Thursday, 04.06.20 21:00 CEST, with

koop providing his shoutcasting services to make it that much more enjoyable!

The rest of the games are scheduled to be played on Sunday, 07.06.2020, so you can select which game you wish to specatate below.

While the group games are in full motion, we are already looking towards those playoffs battles so lets publish them up and see what kind of games might potentionally await us there.
As i mentioned in other news, i will be hosting both playoffs for the grand winner of Nations Cup 2020 and additional playoffs for the places between 9 - 17th, which means even if you end 3rd, 4th or 5th in your group, you will still be enjoying more matches!

At the end, i am glad to see this NC going the way it is for the time being and hoping to see a lot of great games coming up. Special thanks to dedication of each nation participating, given the fact i know it's sometimes hard to get all players online or schedule the games on days that both nations can play. Thanks to all the casters as well with whom we are working very closely to give each game a possible shoutcasting touch along it, as well as scoofi and Bobika for providing me their logos for NC.
8
Enjoyed the read. The matches from group D have been really good, looking forward to watch more of them 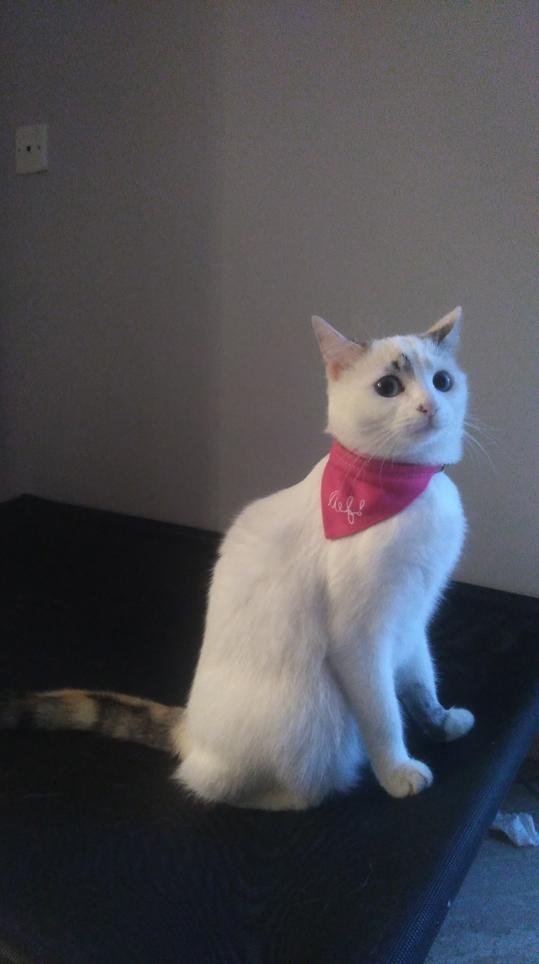 Yeah!
Wow! Great games! Have been a pleasure to be a part of this epic Nations Cup! GL for all teams that dont started yet and those are looking for the winners and loosers brackets! The games will be more and more competitive as the championship is going to the grand finals!

Ps.: What a legend, mAus! Comeback from the ashes to bring us his brilliant talent!
Ps2.: Next NC mystic, butchji, ati, xylos, winghaven, and other superstars could be back too :D
Ps3: actually we have some great players going the way to be a superstar from ET, like: outlaw, insane, cupra, uyop, ipod, anim and others (is just my opinion, and probably i missed a lot of other good players)
Yes, uyop does not belong there. ♿️
Parent
This is a very interesting write up on the games being played. I will continue to follow on here.

Greetz and have fun. 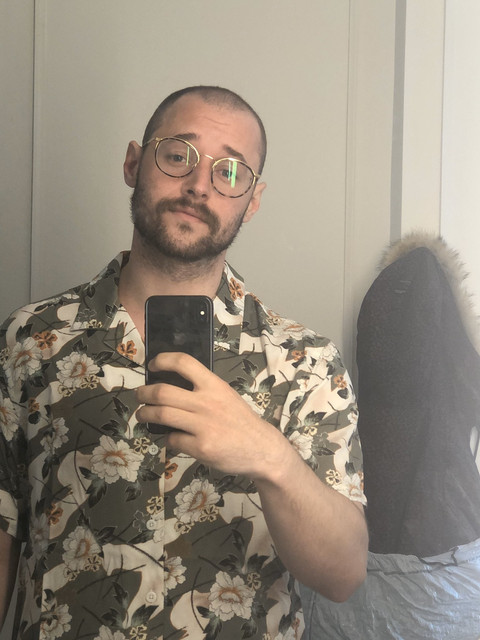 5th-FRICKLES
Interesting post. I like to read articles on sites like https://ipsnews.net/business/2021/12/02/5-best-college-paper-writing-services-to-hire-an-essay-writer-from/ . This publication is not only a lot of fun to read, but it is also full of useful information. I think you'll like it, too.
Back to top
Thompson or MP40?
Download ET
+
+
+