Second matchweek is officially behind us and all that's left are the last remaining group stage games that will be played in the following week. The second week of group stage provided with some good and exciting games, where spectators could enjoy watching their idols battling it out for their respective nations.

Lets check the results and what's waiting us in the last third matchweek.

The big battle that everyone was eager to spectate, between

Finland, ended up with the clear 4:0 victory for team Netherlands and with that they also sealed their first place in group A.

Finland did recover from that defeat to come back with clear goal of proceeding to playoffs, by beating

Czech Republic and sealing the spot in the playoffs.

Third matchweek will bring us some new games in this group, so dont miss them out!

The other games in this group are yet to be scheduled until the end of this week.

Ah even here we could finally see some games being played and more to come on Wednesday, so lets check the first results of this group.

Iceland will be able to spectate two games on Wednesday night:

To finish off this group, the big game between

France will be played on Thursday, while

Germany was finally joining the show, with playing two games over at weekend and having one more upcoming game against

After suffering defeat to

Tomorrow you can tune in watching battle between

And to wrap it off in this group, how else than with one of the best matches group games could provide us at this moment, most likely battle for first place in this group, between

In this last group, we have seen some matches being played out as well as

USA sealing their first place in the group.

The deciding map between

Chile was postponed, so keep an eye on when this match will get end result!

All group games are to be finished by 14th of June, Sunday and after we can focus on getting the playoffs started, for both top 8 teams and the rest of teams battling it out in placement playoffs for spots from 9-17th place. 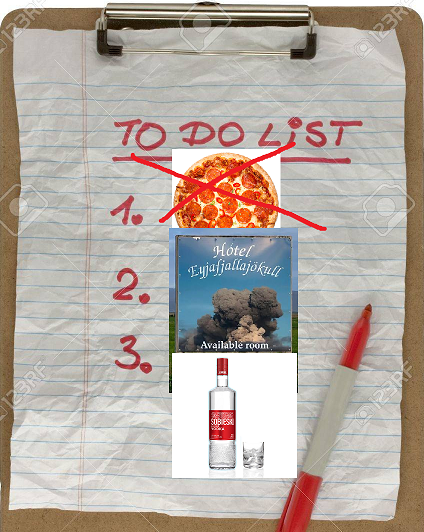 I'm just wondering, how exactly did finland seal their spot in the playoffs? After we win vs .nl 4:0, it's gonna be three way tie!
Love it! May the best team win this weekend
Parent
No, I'd rather we win ":D"
But jokes aside, I'm aware we are underdogs here, I just don't like being written off.
Parent
In case of a tie, inbetween matches are looked first, so in that case Finland would be above.
Parent
Finland would be above us. We would be above Netherlands who would be above Finland.
Parent
nt try
Parent
Nobody. Netherlands eliminated. Pls win them!
Parent
W O A H
Parent
May be the first tournaments in a decade featuring no drop outs to this point
BEL <> GER is gonna be exciting!
I blame Zodiac for the lost! should have gone for cwg mummy!
and where the fuck is Vj???? the worlds greateast player in Norway!? :P
Parent
Back to top
ET Spring Cup 2021 predictions?
Download ET
+
+
+