With that being said the semi-finals and finals will be bo5 instead of bo3 previously.

After the success of Season 1 (Blood Vengeance) we can now confirm that Season 2 (Savage Retribution) is set to begin on the week commencing January 31st 2021. 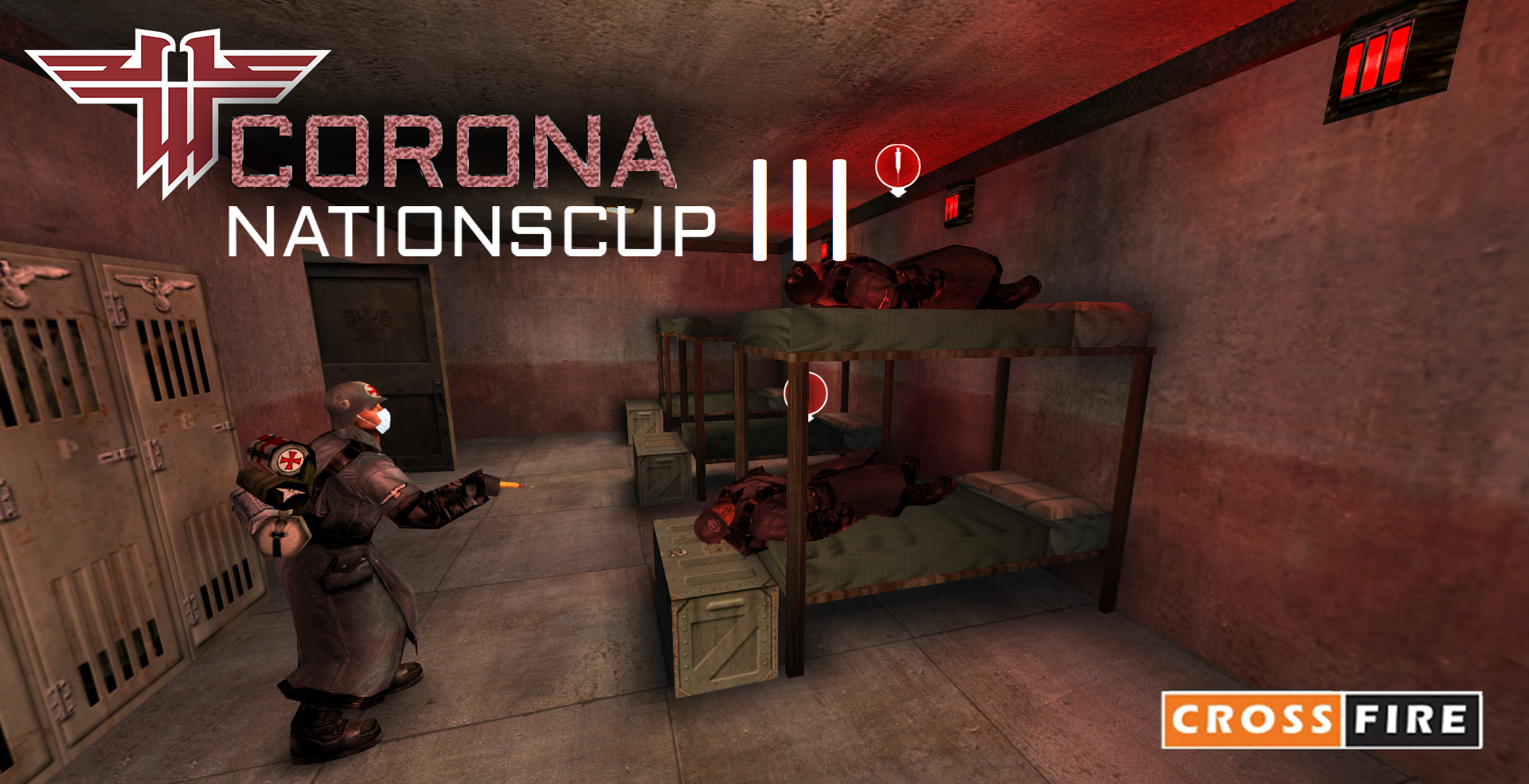 Corona is still here... Time for another RTCW NationsCup! This time we'll both run in 3v3 and 6v6 format! Non european teams are allowed to sign-up. We'll use RTCWPRO for matches like UK vs. USA. We'll start the cup once the RTCW.Live Season 1 has concluded! The goal is to run this as a league.

by Sebhes • 12 Oct 2020, 16:16 • 2 comments
The Elysium Fall Cup is about to kick off. The qualifiers are over and groups have been formed. We would like to thank all participating teams for being available during the qualification tournament at such short notice. All matches have been requested on GamesTV. The cups officially starts on Tuesday, the 13th of October.
Read more
1 2 3 4 5
Thompson or MP40?
Download ET
+
+
+