Given the fact that we have had two splendid weekends of hardcore ODC gaming going on now and that the ET activity is currently on it's peak due to corona situations, I'm willing to give this thing a shot and see if we can make it happen, so I'm proud to announce i will be hosting an ET Nations Cup.
Read more

Given the success we had during this weekend with both formats having 18 teams signed for cup and some absolutely amazing games, i can announce i will be hosting another one day cup weekend in both 3on3 and 6on6 format yet again! This time i will be doing it a bit differently to give each team even more game time.
For the previous cup u can read main news here and post up journal here.
Read more 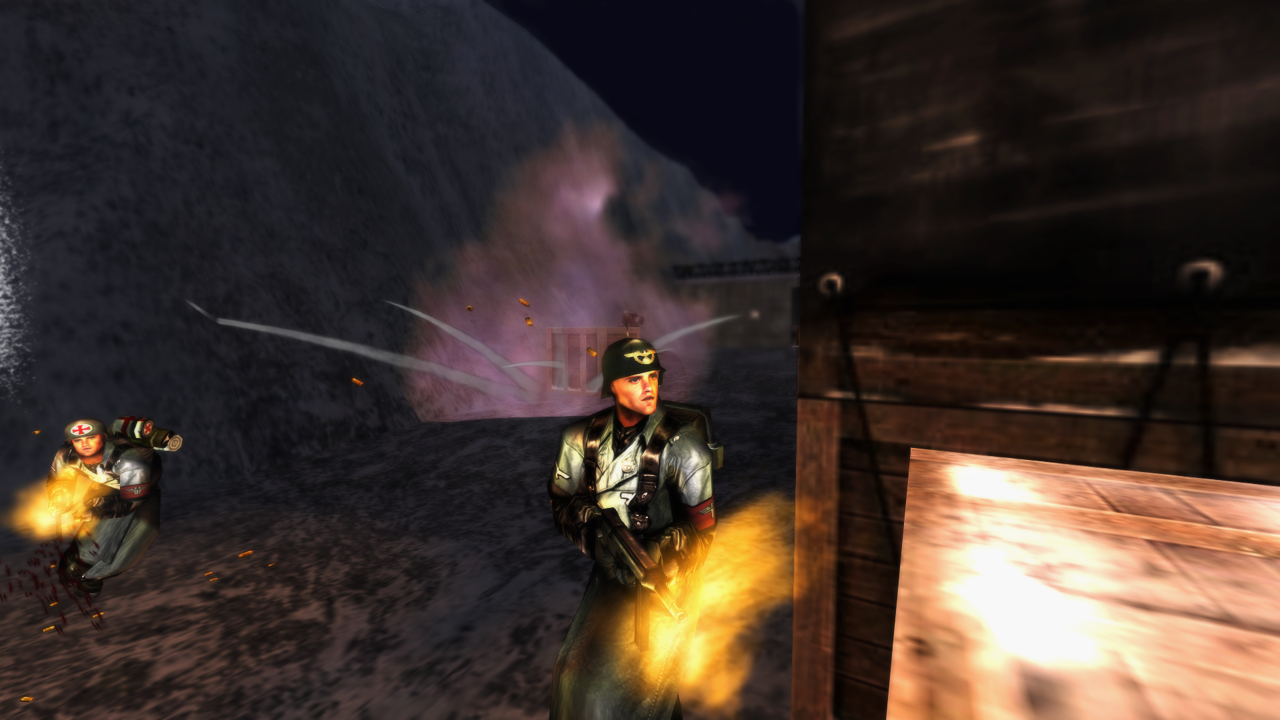 There has been talk of a 3on3 cup in the RTCW community, so I have decided to take the lead on this. To get an idea of numbers could you message me on discord if you would be interested in playing and your potential lineup. Once I have an idea of the number of teams I will create some polls to help us decide on bracket format and additional maps to include. If you have any suggestions for anything related to the cup feel free to message me.
Read more

by Aniky • 25 Apr 2020, 19:23 • 43 comments
Hello everyone, since the corona situation doesn't seem to move away as quickly as everyone thought so, a lot of players have extra time on their hands and how better to spend it than participating in a weekend thrilled ET games!

Given the fact that RTCW is kicking off with full force getting cups and NC on, it's only fair that ET follows the same steps and with that i am presenting u two One Day Cups next weekend, to give everyone a good idea of how to spend their evenings.
Read more 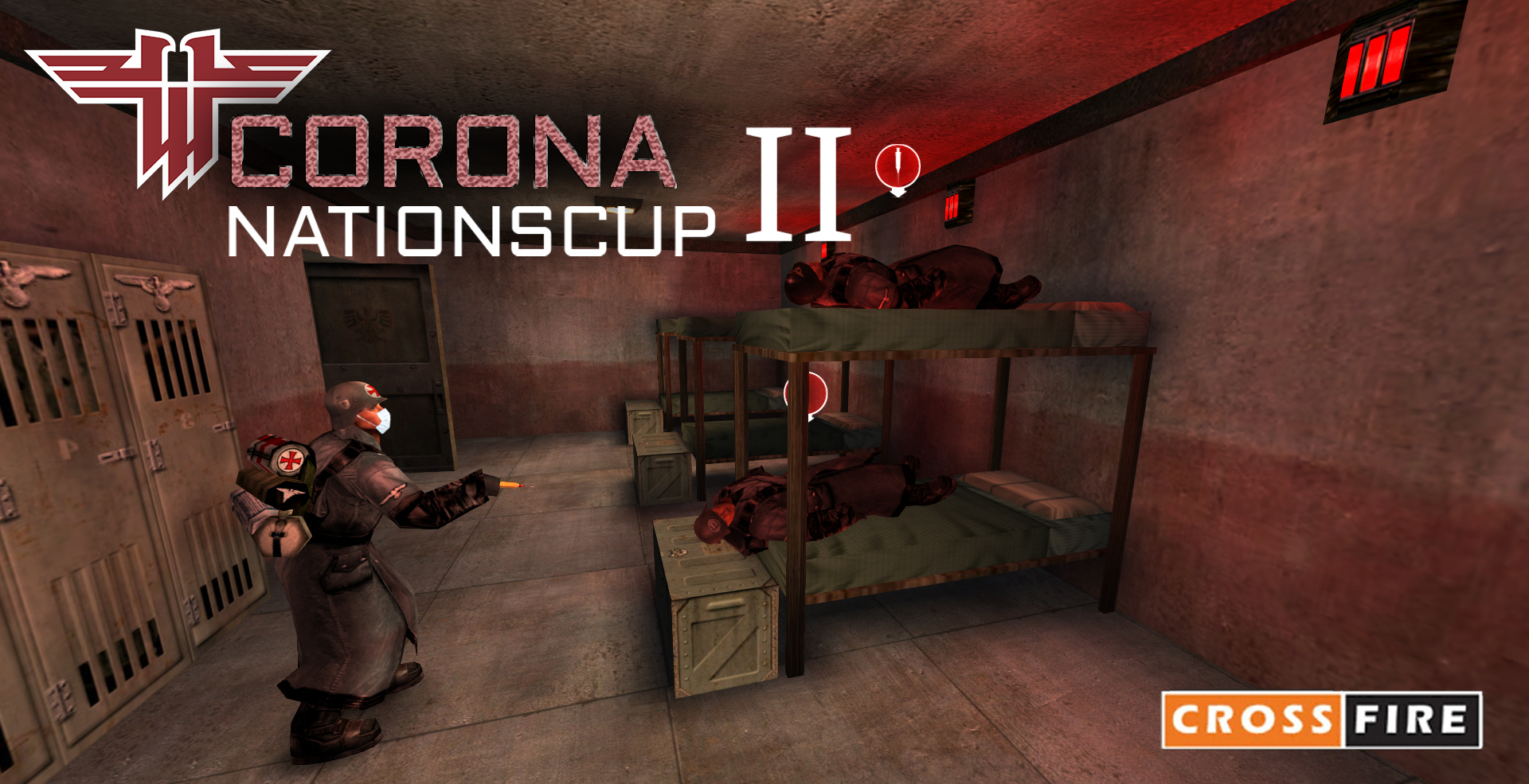 So the corona virus is still here, time for another NationsCup! This time we'll limit it to EU teams only, to avoid drama. Format will be likely the same as before!
Read more

Last week, some players of the remaining RTCW community had the idea to have a Nationscup given the current corona crisis.

Faster and me decided to organise one! The last Nationscup on RTCW was held about 10 years ago, so this is a nice opportunity to have another one! Given the current playerbase, some nations will join forces. The idea is to have it in 1 weekend, while taking a break between the groupstage and playoffs of the Winter Cup that is currently ongoing.

MerlinatoR will shoutcast games that he is not playing, and there might also be a chance that

homie for organizing the one-day cup the 22.12, which went pretty good. Also, a thank you to everyone that played the cup,

murkey for setting up several osp servers and also

MerlinatoR for shoutcasting. Surprisingly, there were 7 teams in the Cup and the RTCW activity raised in the following days and weeks.
Read more

by homiee • 5 Dec 2019, 19:29 • 25 comments
There was some request by players to have another Christmas onedaycup again like last year, so here we are!

MerlinatoR will provide a stream and will shoutcast the event. It's time to dust off those MP40's once again boys and girls!