highway: are you still gonna beat OutlawZ up?

Robin: no he would run away, I was with lot of friends

Robin: Im fucking hot man, Im not saying this, but the girls are.

highway: Poke me then, you will get kicked for spam anyways

"Sco/Robinho" was kicked from the server by sBz|Clanserver (Anti-Spam measure, you will be able to reconnect in 00:00:52)

Robin: Im going to hack your crossfire, and delete all those quotes

sH0ckzs: yeaaa, why u asking?

Asgeir is searching for boyfriends

sH0ckzs: i'm up for that

sH0ckzs: stop quote, who does that is tard.

Mistry:i watch for 5mins and see many many pro action by highway. very pro player yes.

Mistry: I knew highway would win, his combination of aim and movement is simply incredible.
AND WE'VE GOT A WINNER

Sco, he is a nice guy to play with, but there is one bad thing to tell you guys about him.
He is from a football club called ADO Den Haag.(said enuf) 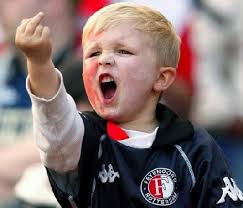 AND WE'VE GOT A SECOND WINNER,

imPluX, he is a really nice guy to be social with and to play with, but there is one bad thing to tell about him. He's always stoned and laughing his ass off when he's in a laugh mood. 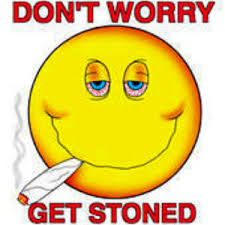